Want to take part in the Blogging Challenge? Then do it! You can find the head post here: http://www.longandshortreviews.com/miscellaneous-musings/wednesday-weekly-blogging-challenge-for-june-2-2021/

This week’s post is about my favorite book and how I’d cast it.

I’m not going to lie. This one is hard. Many of my favorite books have already been made into movies and the casting was spot on. No kidding. To Kill a Mockingbird couldn’t have been cast any better. I mean Gregory Peck IS Atticus Finch. Or how about Shoeless Joe. I can’t imagine anyone else besides Kevin Costner as Ray Kinsella or Ray Liotta as Shoeless Joe. They just fit the parts. I can’t see anyone besides Jack Nicholson as Jack in The Shining.

So I’m trying to decide what book I loved that would have made into a movie…. Hmmm…

I can think of at least one that was cast beautifully, but wasn’t a movie I would’ve made. For one, Breakfast at Tiffany’s. I finally read the short story. I like Capote, but I really didn’t like Holly in the story. I liked her fine enough in the movie, but how can you not like Audrey Hepburn?

Then there’s Doctor Sleep. I loved the book. I did. I liked the Shining, too. But I don’t think Ewan McGregor was the right casting for Jack’s son. I didn’t see him as an older version of Danny. I also didn’t like the dirty old man slant to him. I got more of a vibe that he was broken, but strong. The movie made him out to be more broken and dilapidated – IMHO.

But this is about my favorite book and how I’d cast it. I’m honestly not sure. I like envisioning the characters in my head, rather than seeing how a casting director fills the role. I’d rather leave it to my imagination.

Then what are some of my favorite books? Besides the ones listed above?

Notice these have already been made into movies? Yep. I would suggest skipping the film version of Cats because it was just…yuck. The Broadway performances are better.

I struggled with this one. What about you? What would you suggest for a favorite book that should be made into a movie? You have to have a better idea than I did. I’m all ears. 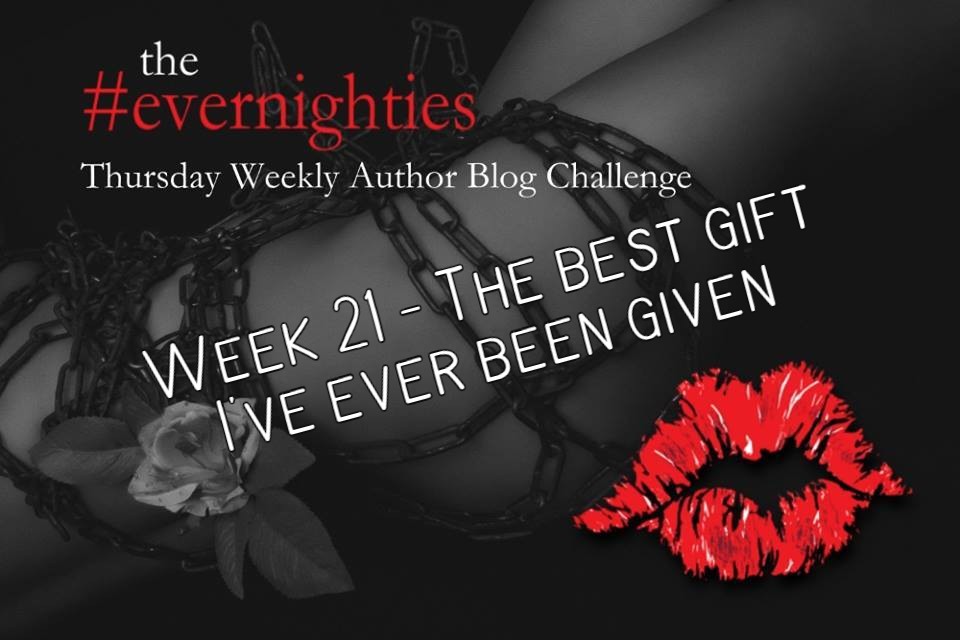 This week’s post concerns the best gift I’ve ever been given. Well… this one is a tough one. Aren’t you getting tired of me saying that? Haha.

So the best gift I’ve ever been given has to be the orange cat my husband gave me about fifteen years ago. Unfortunately, I don’t have the orange baby any longer. He lived a nice, long life of almost fourteen years. I miss him every day. But I have to say he’d be the best gift ever.

When I was a kid, I had an orange cat. Now, my mother will say he was her cat and he probably was, but I rather liked this cat. Okay, I loved this cat. Unfortunately, he passed away and when he did, I was the one who found him. It scarred me. Ever since then, I wanted to adopt another orange kitty.

Fast forward a few years…I’m an adult and I’ve had two gray tabbies. At the time, I had one of the two. The older one passed away from kidney failure. So I’m at the local grocery store and I see this flyer for two orange kittens in need of a home. Now, I’m taken by these sweet babies. I head home and beg the husband to adopt one. What I didn’t know was he worked with the woman who’d posted the flyer. She had both babies. Because he knew I wanted one, he picked the one with the crooked tail (it had been broken at some point and even though it took a left turn and could make a U-turn, it still moved and he {the cat} whipped that tail around). He brought the orange baby home and surprised me with it. I was smitten from the first.

I don’t suggest giving pets as gifts. Unless you know the animal will be cared for, just don’t. In this case, he knew I wouldn’t turn down any animal, much less an orange baby. The orange baby was my baby, my shadow, my sidepiece, my writing partner… I miss him very much. 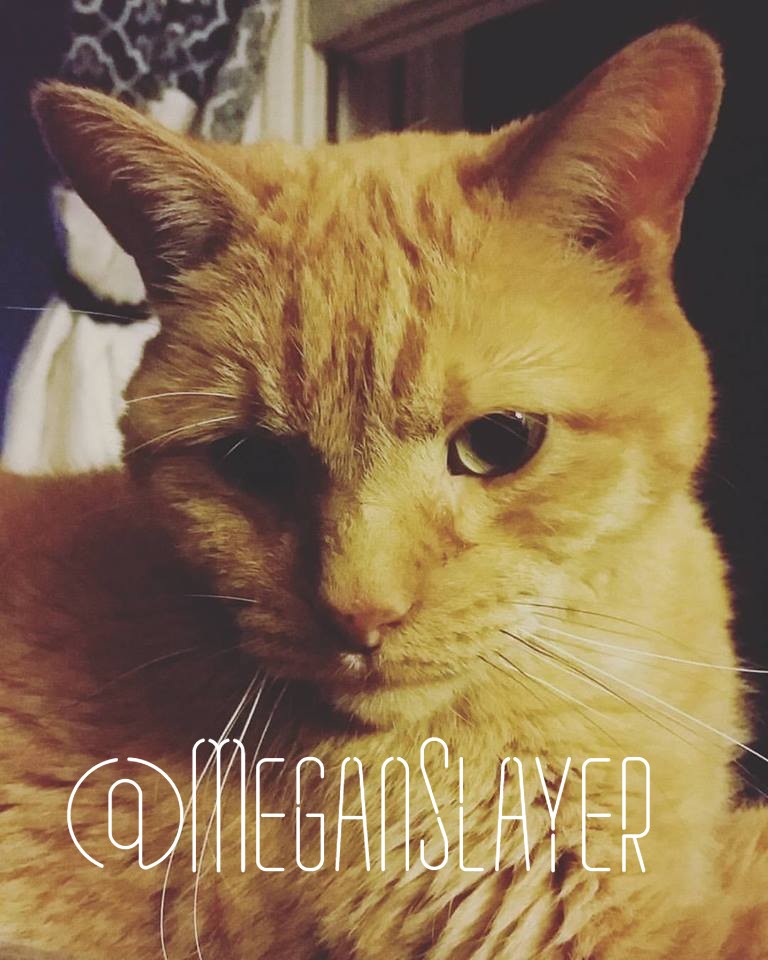 Find the other Saturday Sevens here!!

This time around for the Saturday Seven, I wanted to list my favorite characters from the show Law and Order. Not the spinoffs, but the original. I’m very particular about this show. It’s one of the only ones I’ve ever been upset about it going off the air. Yeah, I was irked. I don’t care that some said it was tired. Bah. I loved it. The show was TV crack. So here are my 7 favorite characters in no particular order:

7. Jack McCoy – he kicked legal butt and took no prisoners. I liked that they made him human, too, by having the relationship with Claire and her not surviving.

6. Claire Kincaid – she held her own with all those boys and still took names. I liked her strength and her ability to be vulnerable while still being strong.

5. Anita Van Buren – she ran the precinct, battled cancer, had faults, but knew how to hold he own. I loved her strength. Get the hint? I do like strong women characters. 🙂

4. Ed Green – he could be street, smart, funny and bounced off Lennie so well. I liked the combo of Lennie and Ed.

3. Dr. Elizabeth Rodgers  – the medical examiner with the mostest. I loved how she could be so deadpan…pardon the pun. She rocked.

2. Mike Logan – he had some great lines and was fallible. Plus he had great hair. I loved the pairing of Mike and Lennie. They’re some of my all-time favorite episodes.

1. Lennie Briscoe – the guy had the quips. He was tough, hard, soft, and had a heart of gold, despite being able to break your kneecaps.

What about you? Did you have a favorite I didn’t mention? Probably did. Why? There were a lot of characters. Let me know.