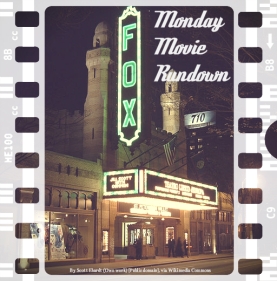 Depressing, but worth the watch. I’d never seen Goodbye Mr. Chips. I kept thinking, this is an award-winning movie. I should catch it. Did I? Not until the other day. I wish I hadn’t waited.

This movie ticked a lot of boxes for me. There’s adventure, a bumbling, but lovable hero, romance, and a few tears. Mr. Chipping, aka Mr. Chips just wants to teach at an all boys school. How he goes through is life and his trials is interesting. By the end of the movie, I felt like I knew the character well.

I rooted for him. Hoped he’d get what he wanted, then cried more than once at the end. Greer Garson plays a good foil for him in his love interest. I almost wished she were on the screen longer. Their interplay was great.

I wish it hadn’t been quite such a depressing film. Gracious. What that poor man went through during his time as a teacher and master. I felt for him, though, which was the point. I wanted to see him succeed. It’s a long movie for the time, but worth the watch. If  you’re in the mood for a movie that will tug at the heartstrings, then this might be the one.